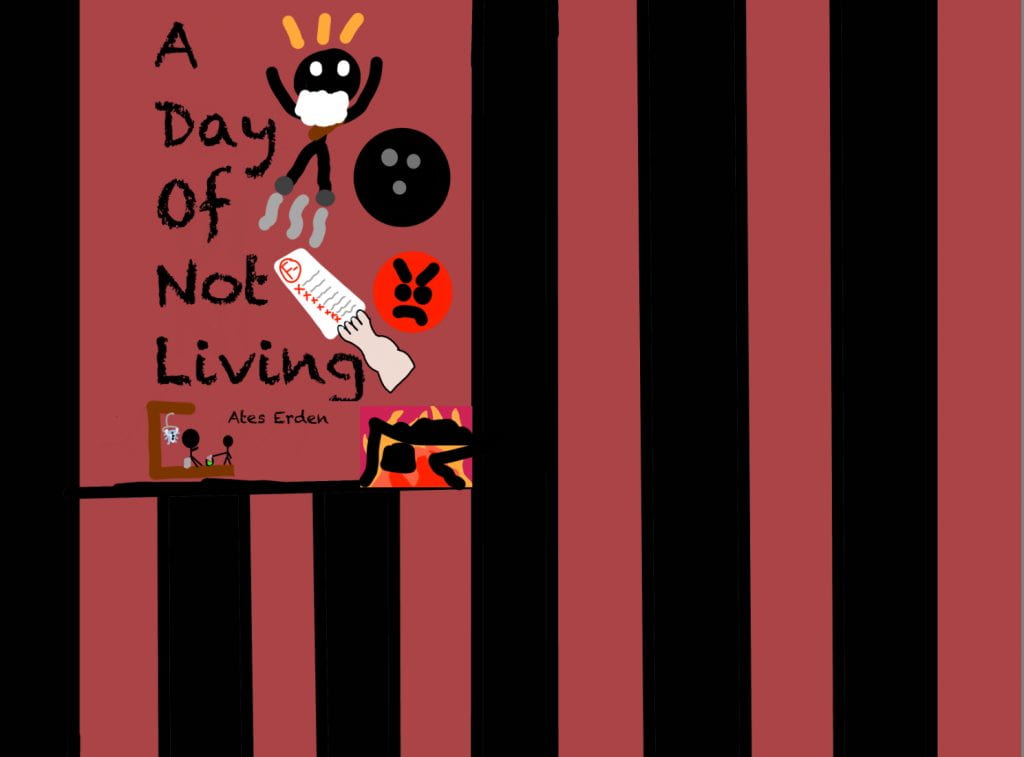 So, what I learned from Frances Dowell, author of some books, is that I needed to add stick and stone problems before the monster problem.

What I mean by this is stick and stone problems are like little problems that occur before the BIG problem in the story. You know, to keep the story interesting.

Oh, and I also got a little help from one of my friends in my Language Arts class. He gave me some spelling edits and grammar edits but he told me that my story needed more of a flow instead of just a bunch of problems and solutions. And that was some really good advice.

Frances Dowell also gave me feedback on one of my story parts. She said that that part of the story really made the character seem confused on what was going on and she said how I read the part to her really made it seem realistic.

If I could tell Frances Dowell something before she reads the story, I would tell her that you have to UNDERSTAND the story to actually LIKE it. Because, well, it’s going to make no sense if you don’t understand the story, and then it will be like reading a bunch of boring words on paper. So to demonstrate what I mean, I’ll add a part from my story to this blog…

So I covered that up but let’s turn back to the story. I suddenly woke up in a pretty nice room. Well, it was all white. And bright. Then this person with sandals and white hair wearing a weird caveman strap approached me. He said that he was god and said that someone accidentally dropped a bowling ball on my head or something. So I’m basically dead. Was I in heaven? He said that he did this on purpose due to my wish of never being born. He said that I could take a little journey in the past to see what would happen if I was never born.

That’s the part a shared with Frances. She liked the part and stuff but the thing is, I think she would understand it a lot more if she read the beginning too. Not like she didn’t understand anything I was saying, it’s just that that was a paragraph in the middle of the book. We will share the whole story with her soon.

and my classmate who helped me edit.